KeyStore awarded UK’s No. 1 Convenience Fascia Group for the second year in a row!
Covid-19 – KeyStore rises to the challenge
KeyStore expands in England

A KeyStore food bank campaign benefited 42 foodbanks from 356 full containers of products collected by KeyStore retailers and customers over the Christmas period, after Filshill distributed food containers across its stores in December.

Craig Brown, retail sales director at JW Filshill, praised retailers for getting behind the KeyStore Christmas Foodbank campaign. “This has been a hugely successful campaign and it struck such a chord with KeyStore retailers that some have decided to continue collecting for their local foodbanks throughout the year.

“Our stores are all very much in the heart of their local communities so this campaign was a thoughtful way for retailers to support people in need in their area at a time of year when many struggle.” 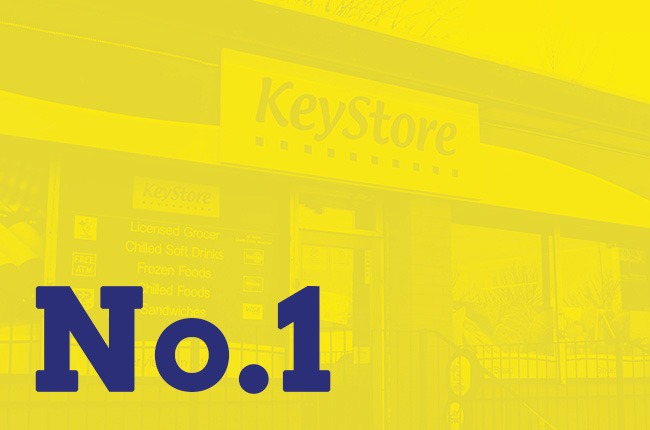 KeyStore awarded UK’s No. 1 Convenience Fascia Group for the second year in a row!

KeyStore is delighted to be announced as the UK’s No. 1 Convenience Fascia Group for the second year in a row. The 2020 Advantage report is based on questionnaires and follow up telephone calls to over 340 suppliers, including some of the world's biggest brands. 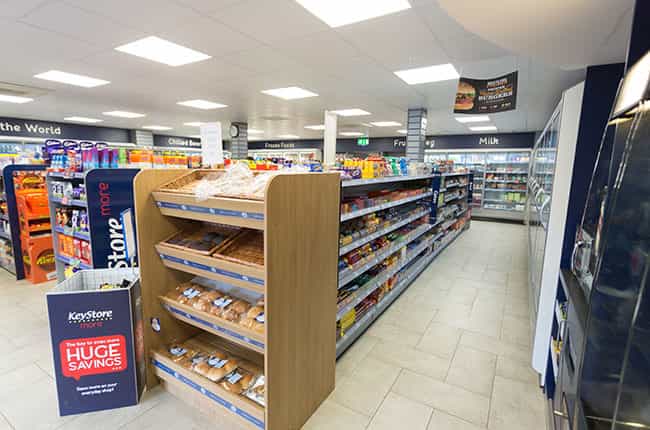 Covid-19 – KeyStore rises to the challenge

KeyStores across Scotland and Northern England have been rising to the challenges of the Covid 19 outbreak. 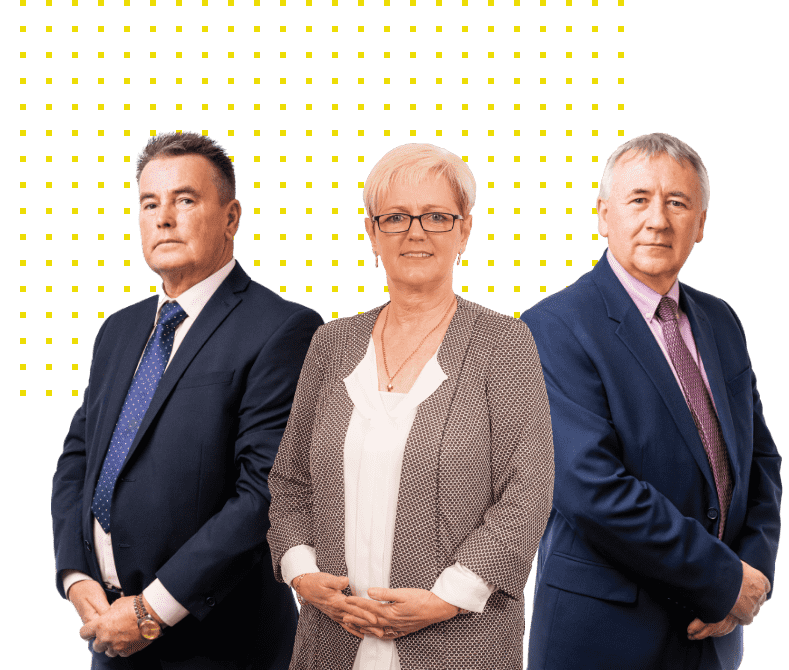 Have any questions?
Get in touch below!

Thank you! Your submission has been received!
Oops! Something went wrong while submitting the form.
↑